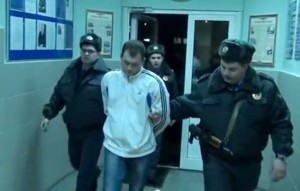 Vitalie Proca shot an innocent man in Bucharest, Romania (foto:adevarul.ro) In November of 2012, a Mercedes pulled up to a home not far from downtown Bucharest, the capital of Romania.  As the young driver got out of his car, a thin, blonde man in his early 30s emerged from the […] 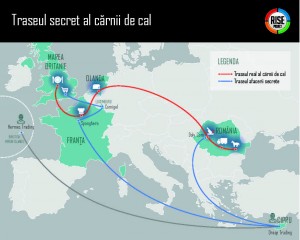 It’s now known as the horsemeat scandal – and it has consumers and policy makers unnerved.  How could horsemeat get passed off as beef lasagna and hamburger meat in some of Europe’s largest super market chains?  The scandal has raised questions about the safety and transparency of food networks.   […]

In a courtroom in the Swedish capital of Stockholm, a telecommunications executive and his employer have been fighting a pitched battle to see who is dirtier.  Ericsson, the Swedish telecommunication giant, claims Thomas Lundin, their former general manager in Romania, pilfered $7 million from them. Lundin says the $7 million […]